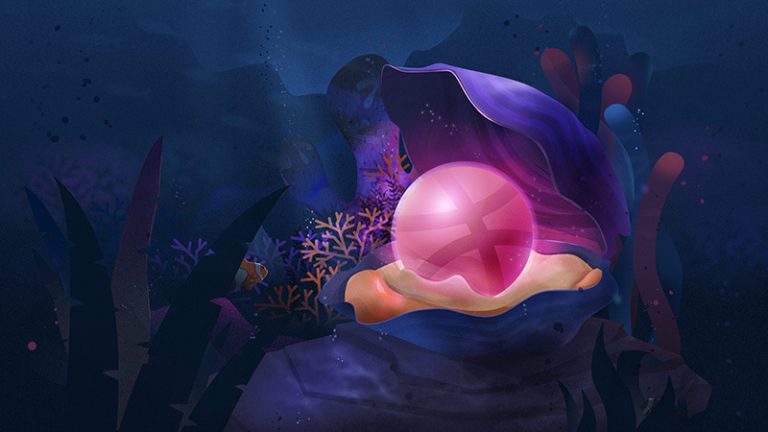 to this country. The Outsourcing Journal has identified Ukraine as one of the top outsourcing destinations in Eastern Europe. Let’s see why.

There are up to 120,000 highly professional IT specialists in Ukraine and experts predict that the number will double by 2025. There are more than 1,000 IT companies and more than 2,000 startups in Ukraine. However, it’s more than just quantity.

Ukraine’s tech scene is the birthplace of the world’s renowned companies; the non-exhaustive list has such big game players as Ecoisme, Grammarly, InvisibleCRM, Looksery (acquired by Snapchat in 2015), Mobalytics, Sixa, and Readdle.

The largest Ukrainian cities Lviv, Kyiv, Dnipro, Odesa, and Kharkiv are robust IT centers. Local companies collaborate with local universities to help them improve their IT education. Many students enter Master Programs studying such cutting edge technologies as Machine Learning, Artificial Intelligence, and the Internet of Things.

Ukraine Is a Trustworthy Partner for Major Players

Ukraine is in the top 50 most innovative economies in the world. Samsung, Boeing, Ericsson, Oracle, and Siemens are some of the giants that have established their research & development centers in the country. There are over 100 R&D centers altogether.

Ukraine’s software developers have proved to be trustworthy and highly professional outsourcing partners to many European and American clients. For example,

The biggest advantage of outsourcing to Ukraine is that you get high quality for a reasonable price. For instance, a developer in the U.S. may charge as much as $100 per hour, while a super experienced programmer will agree to no less than $150/hour.

The most popular programming languages with the developers in Ukraine are JavaScript, C#, C/C++, Ruby, PHP, Python, Java, and .NET.

According to recent research, around 19% of developers have been working in the IT industry for over seven years. Some have been employed by top software development companies working on a number of complex VR, AR, Big Data, and Blockchain projects.

Most of the developers in Ukraine have at least the intermediate level of English proficiency.

Ukraine’s geographical location is another great advantage. For instance, Lviv is just a 3-hours flight away from Berlin or Amsterdam. The U.S. companies choose Ukraine as an outsourcing partner as well, as many Ukrainian firms are ready to work round the clock.

Ukraine has all the markings to remain a top destination for IT outsourcing. It has a large pool of IT talent and optimal price-to-quality ratio. That explains why tech giants like Oracle, Samsung, and IBM, among many others, have already established their R&D offices there.

The future looks even more promising. The outsourcing industry in Ukraine has been advancing steadily since the early 2000s. It has reached $4.5 billion by the end of 2018 (increasing 20 percent from 2017). As of now, the IT industry has become the third most profitable field for the country’s economy. The total number of software engineers in Ukraine is expected to grow by 125% by 2025.

All in all, Ukraine is a great location to outsource your IT projects. It costs more to hire Ukrainian programmers than, say, in India, but the quality of work is worth the price.